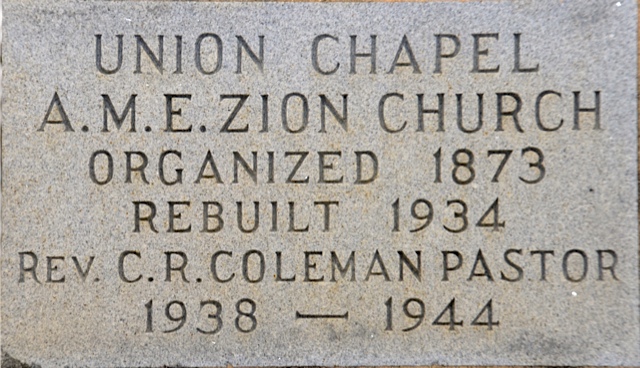 The history of the Union Chapel AME Zion Church has a strong humble beginning.  Its name, Union Chapel, is a result of the union of two AME Zion churches in the early 1920's. 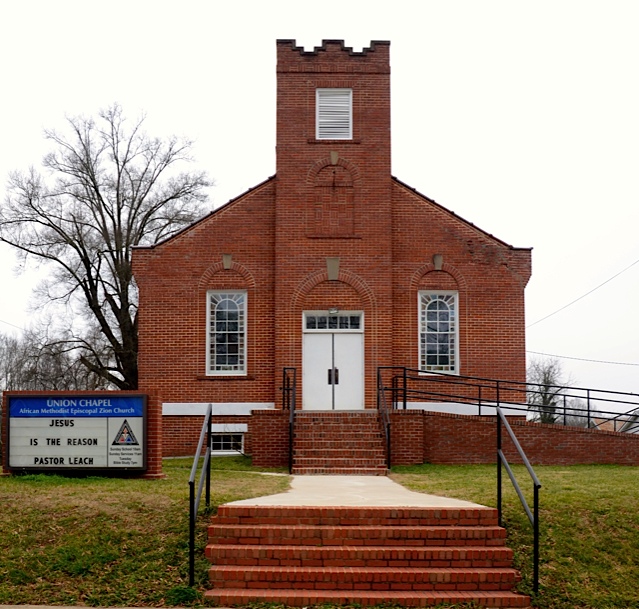 One of the churches in this collaboration was the Freeman Chapel AME Zion Church organized in 1878.  It was a frame structure located East of the town of Albemarle, NC, 1400 East Main Street.  Freeman Chapel was named after one of the benefactors of the property.  Court records from 1901 indicate the land was purchased for $5.00.  Some of the trustees at the time of purchase were Sam Sides, Tony Sides, Sandy Tyson, Joseph Wall, Frank Kirk, and Richard Wall. There were other boards an clubs within the organizational structure of this church which contributed successfully to the merger of the two churches.

The second church in this union was call "Big Zion".  It was organized in 1873 and was located in the Kingville Community, east of the town of Albemarle, NC, 812 East South Street (presently known as Dr. Martin Luther King Jr. Drive).  Court records from 1910 indicate the land was purchased from Mr & Mrs EE Snuggs for $465.  Some of the trustees at that time were Sandy Barons, CC Bruton, Arch Freeman, Charley Freeman, John Lilly, Sandy Tyson, Giles Turner, and Rich A. Wall.

As the present building was being constructed, worship services continued in a building located across the street from the Union Chapel near East Linconton Street.  This building was known as "The Hall".  It was in the early 1920's that these churches united and formed Union Chapel AME Zion Church.  This building is presently at the same location of the "Big Zion" AME Zion Church.  Shortly after the union of the churches, a parsonage was rebuilt and extra land purchased for parking.  Court records from 1929 indicate the land was purchased for $1.00.  Some of the trustees during the formation of Union Chapel were U.J. Brooks, J.W. Davis, W.D. Lee, Lonnie L. Polk, Henry D. Randles, G.W. Spencer, W.H. Wall, Marshall Wall, and Earnest May.  Rev. Graham was the pastor when construction of the church started.  Rev. Gibson and his wife made cement blocks to use in building the foundation.  Past members told stories of carrying cement blocks to the construction site. 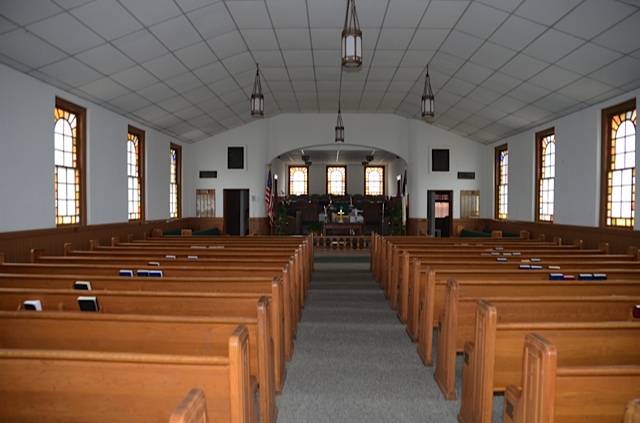 Union Chapel was remodeled during the pastoral tenure of Rev. C.R. Coleman, who later became the presiding bishop  of the 4th Episcopal District of the AME Zion Church.

Although the rich history of this great church is still being researched, it is important to note that the knowledge that we have at this present time is precious and instills within us the realization of what we can do f God is first in our lives.  We at this time would like to give recognition to the other known members who have contributed to the rich history of this great church.

A special thank you to Davene Turner Barton of Davene Turner Photography for providing the beautiful photos of Union Chapel on this page and throughout this website. 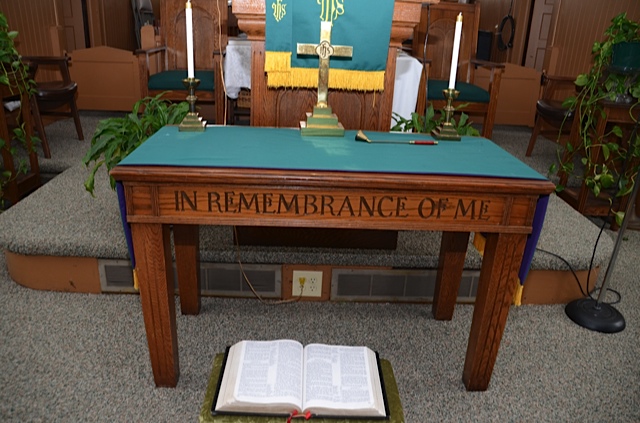